The Proggy-Buggy Contest is an international humorous programming competition that has been held annually since 2013. Over the past 7 years, around 5000 people have become participants in the Proggy-Buggy Contest. In 2021 we had 2000 participants from 26 countries. For the first time, we tested the online format for everyone who wants to join our movement. Another innovation of the last years was the division of participants into the Professionals and Beginners categories, which gave more chances to win for those who had no experience in solving contest problems.

The contest objective is to solve a maximum of 13 different tasks in under 42 minutes each. The winner is the team or individual participant, that solves the most tasks in the most effective way possible in the least amount of time.

The Proggy-Buggy Humorous International Programming Contest will be held on May 25th, 2022. This year we run online and offline (in some locations) tournaments to attract even more participants.

The spring tournament will be held according to simplified rules with individual registrations only.

The participant is allowed to use only one device from which the solutions will be sent to the server for verification.

We invite students, developers, testers, and all passionate people with an understanding of how programs are written, what "console applications" and "standard input/output streams" are, and everyone who likes to solve unsolved problems.

The team or Participant that solves the maximum number of tasks while having the lowest penalty will be the winner. The penalty is the “total time” used to solve a task, which for each task is determined in the following way: The total time is the sum of the time consumed for each problem solved. The time consumed for a solved problem is the time elapsed from the beginning of the contest to the submittal of the first accepted run plus 20 penalty minutes for every previously rejected run for that problem. There is no time consumed for a problem that is not solved (https://icpc.baylor.edu/regionals/rules). All participants’ solved tasks will be automatically scored on a single server so that the winner can be determined quickly.

Traditionally we determine the winners for Amateurs and Professionals in the following categories:

In addition, we have added extra categories:

The contest will have two types of participants:

Participation is free but you would need to register. The spring tournament will be held with individual registrations only. 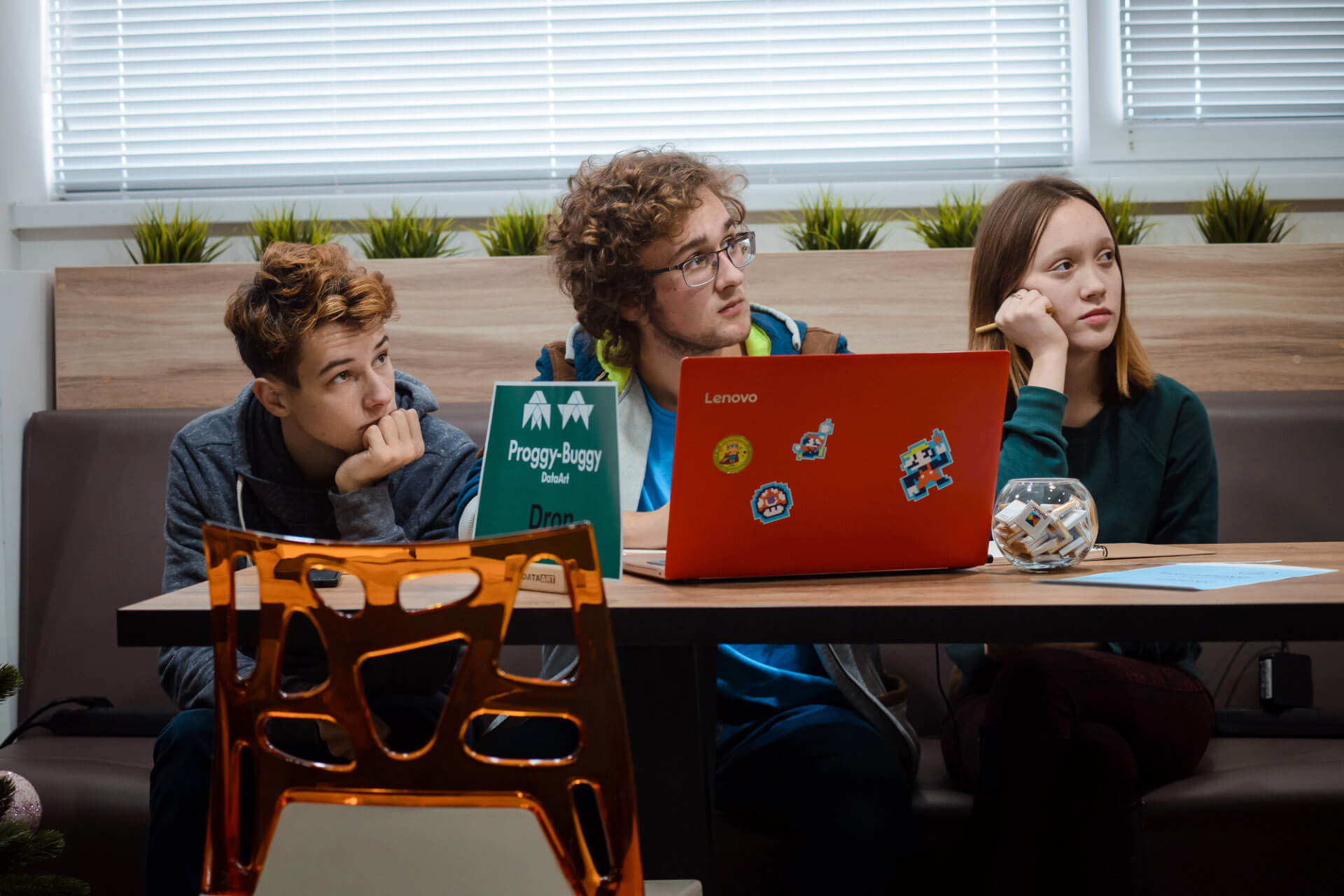 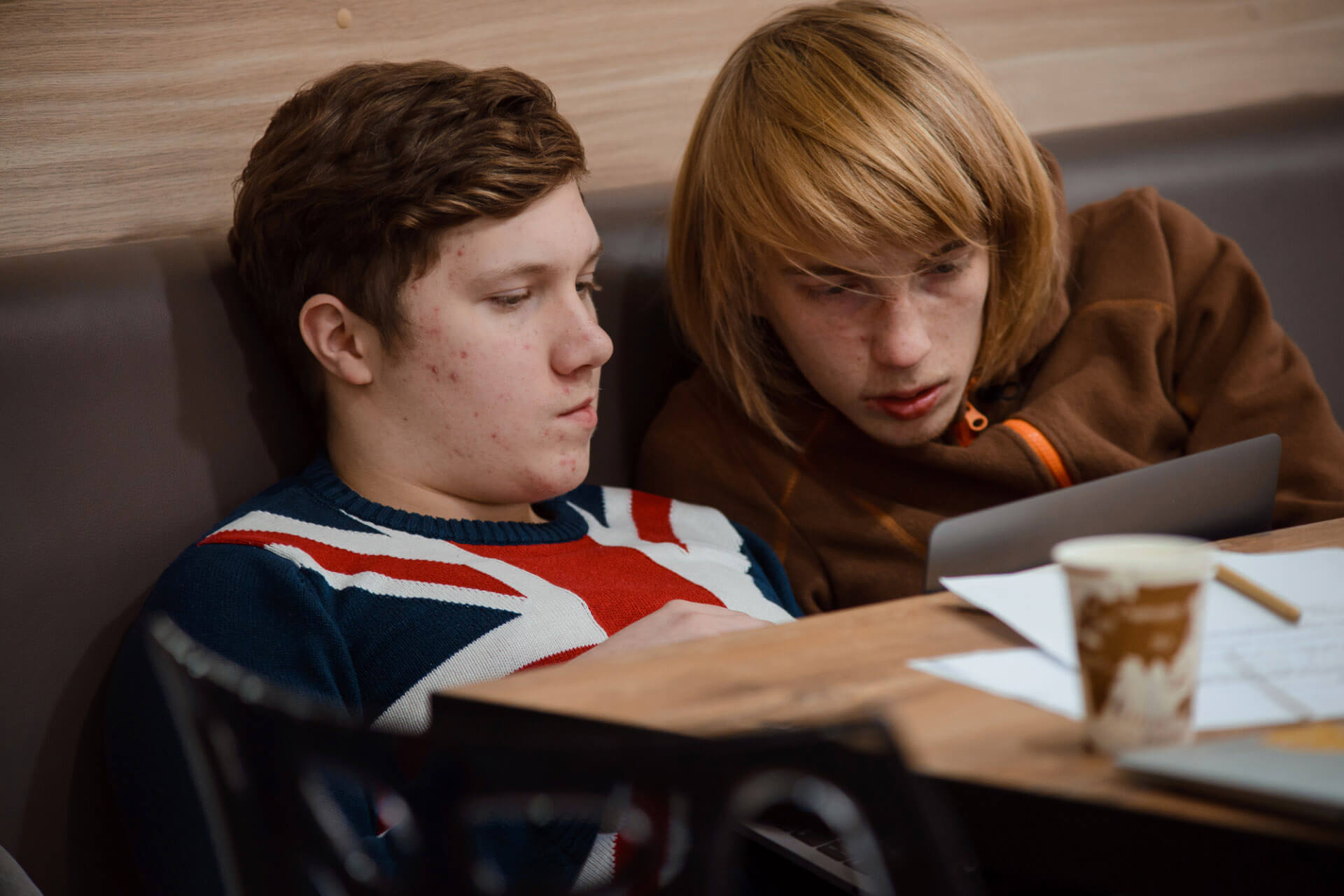 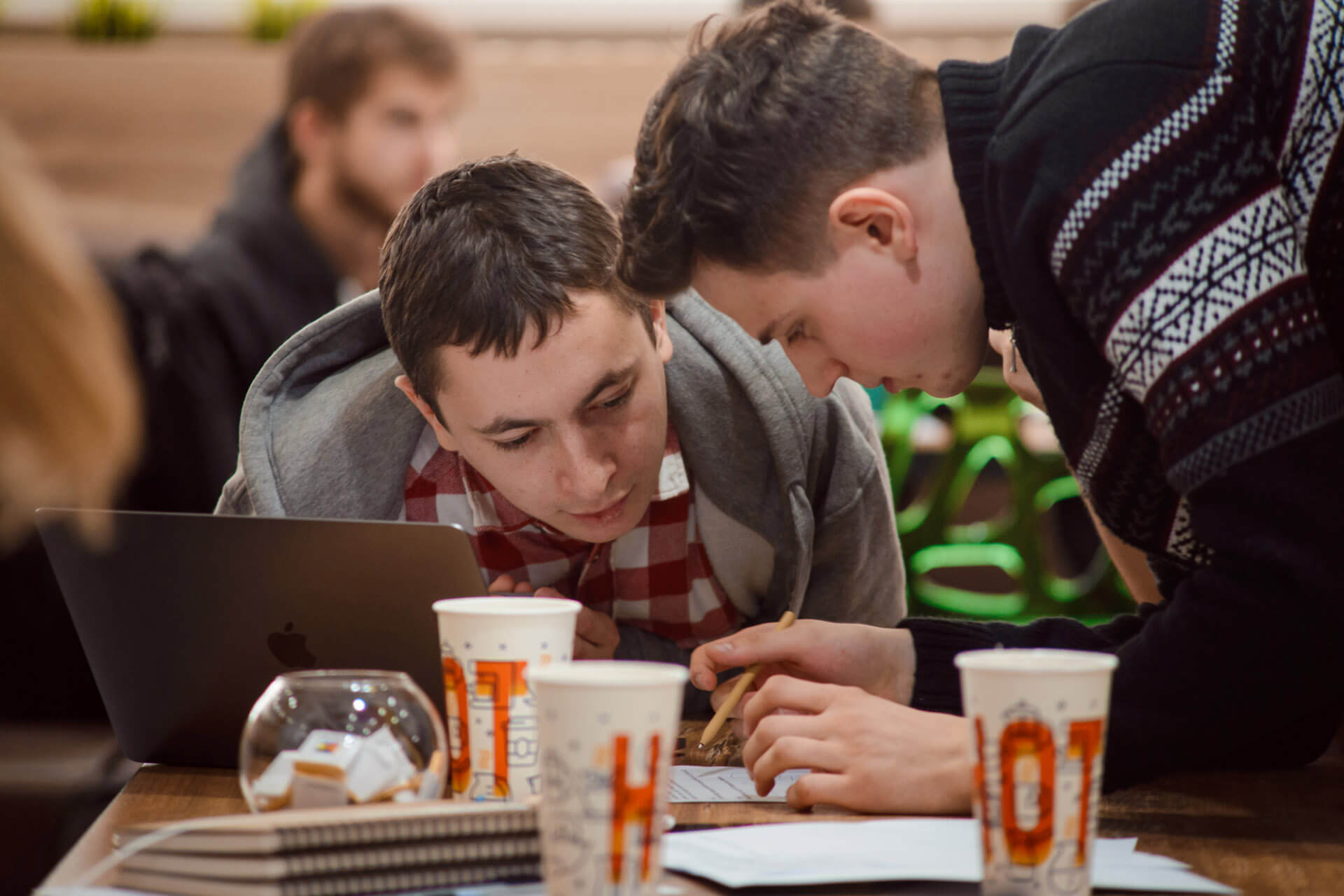 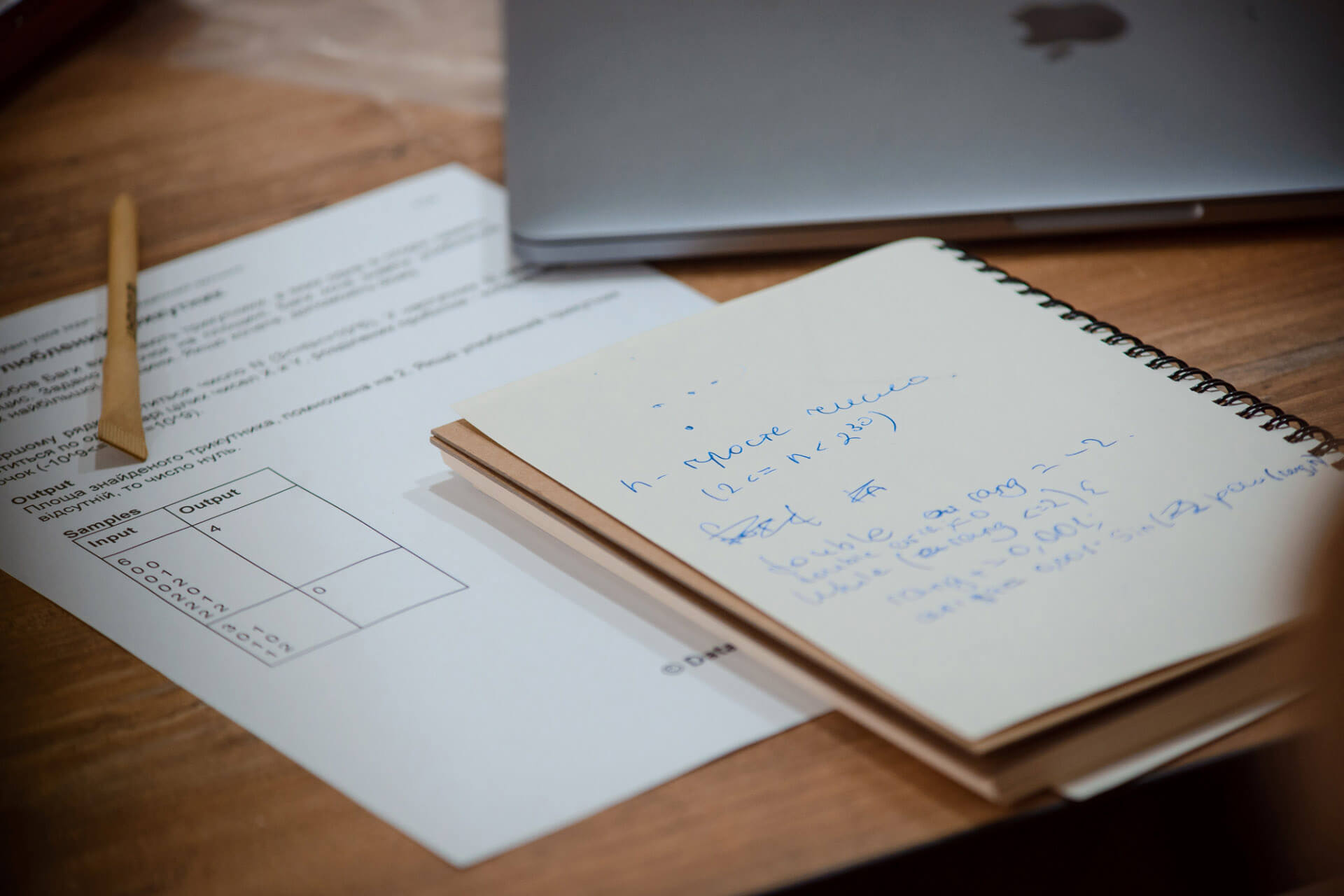 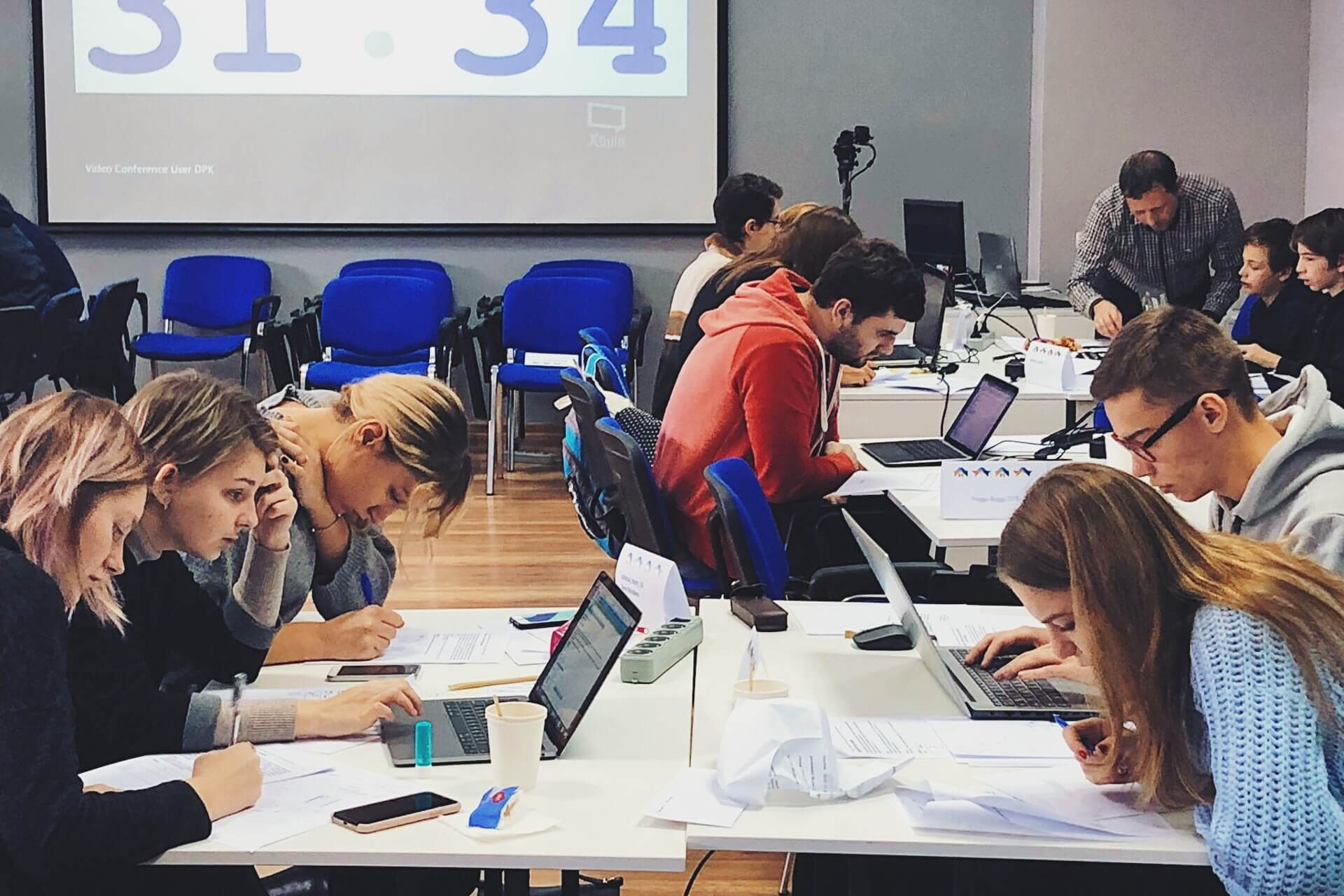 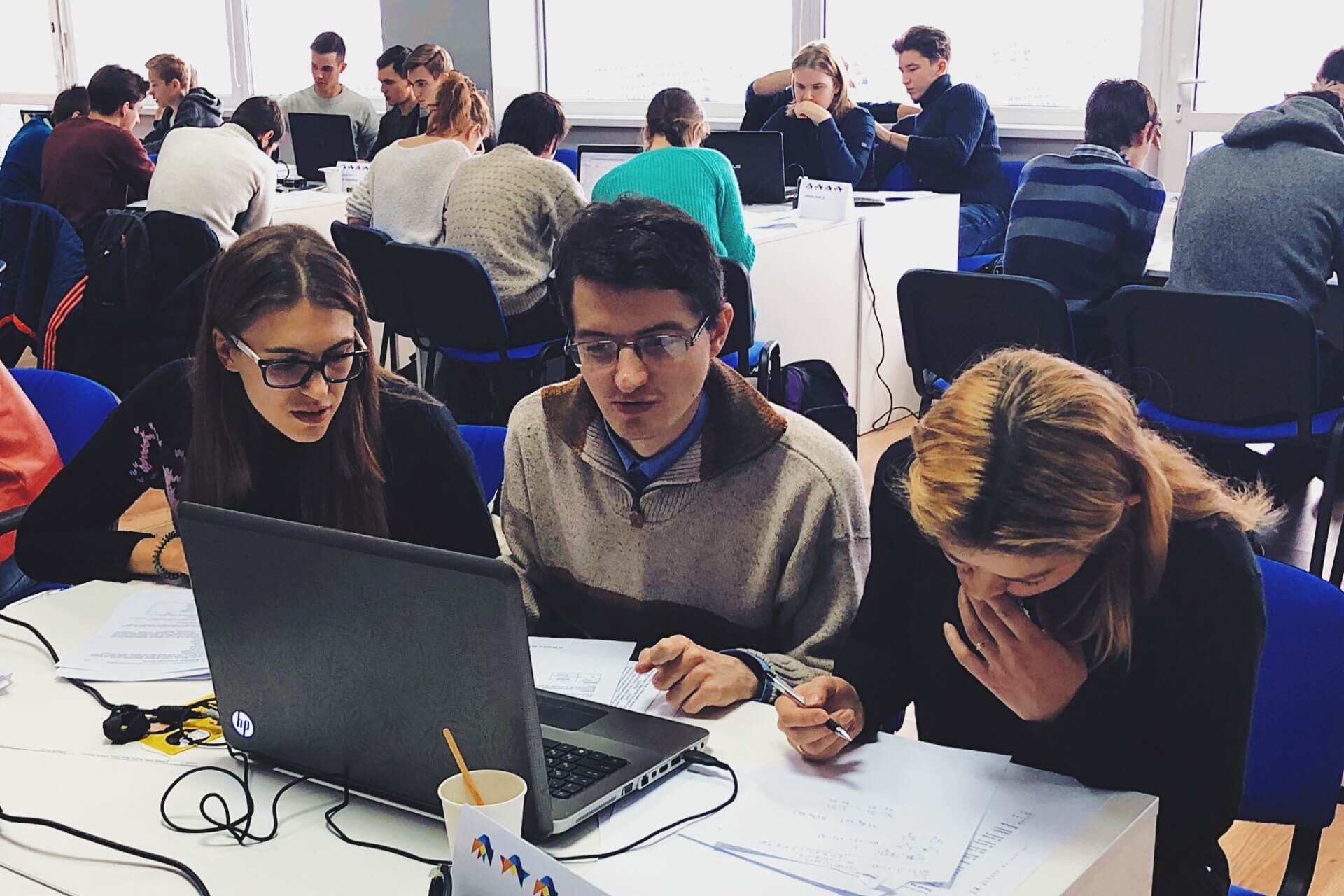 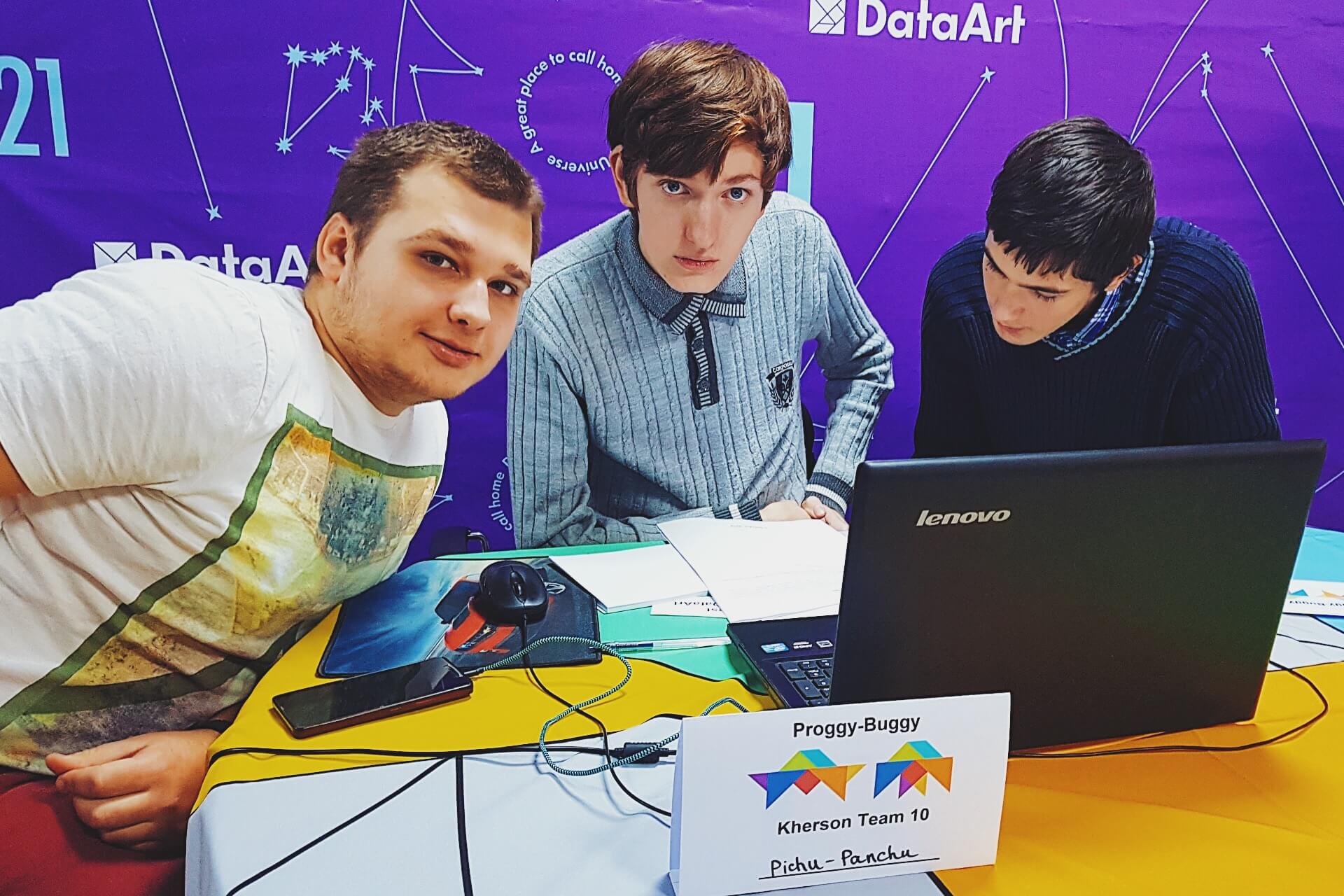 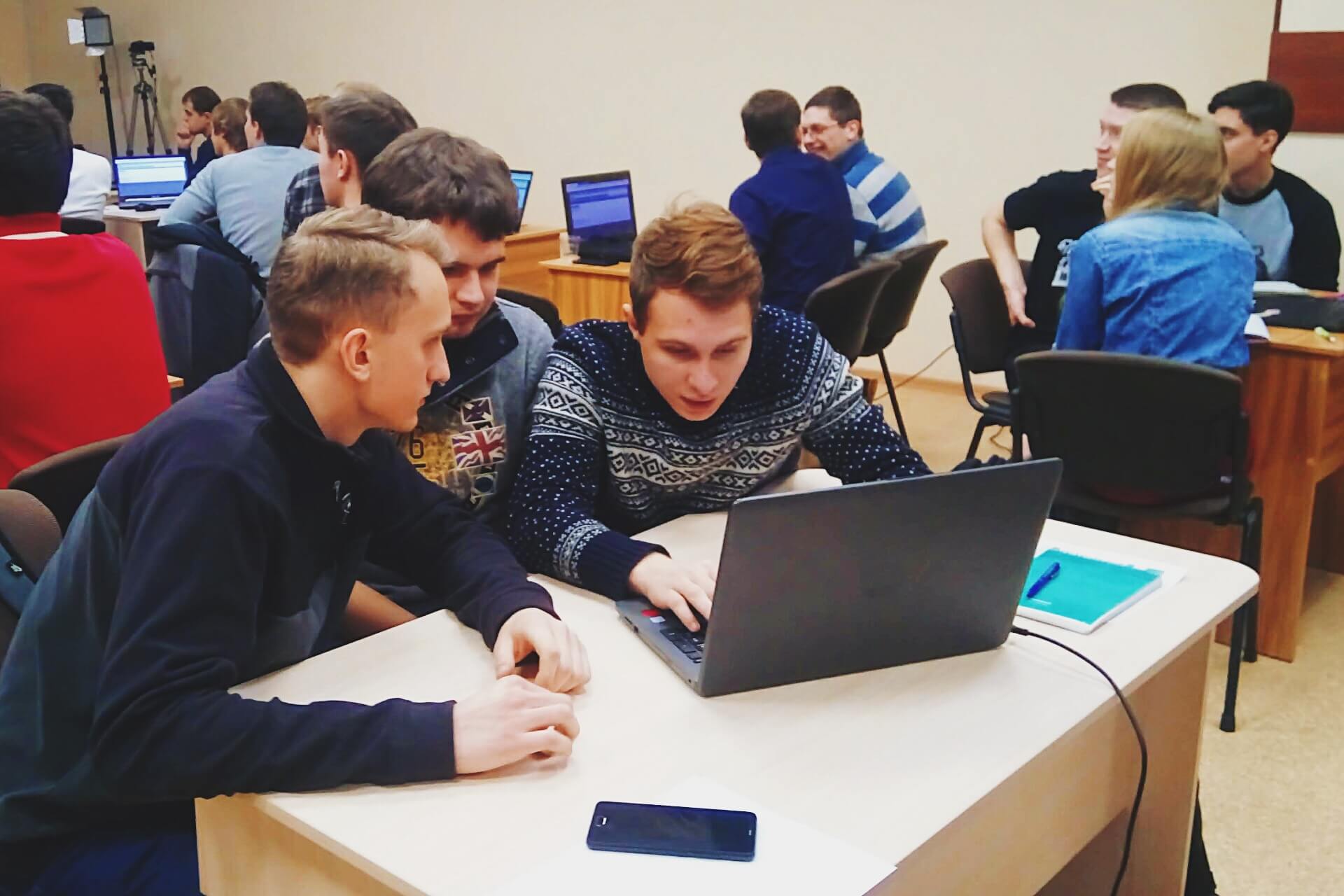 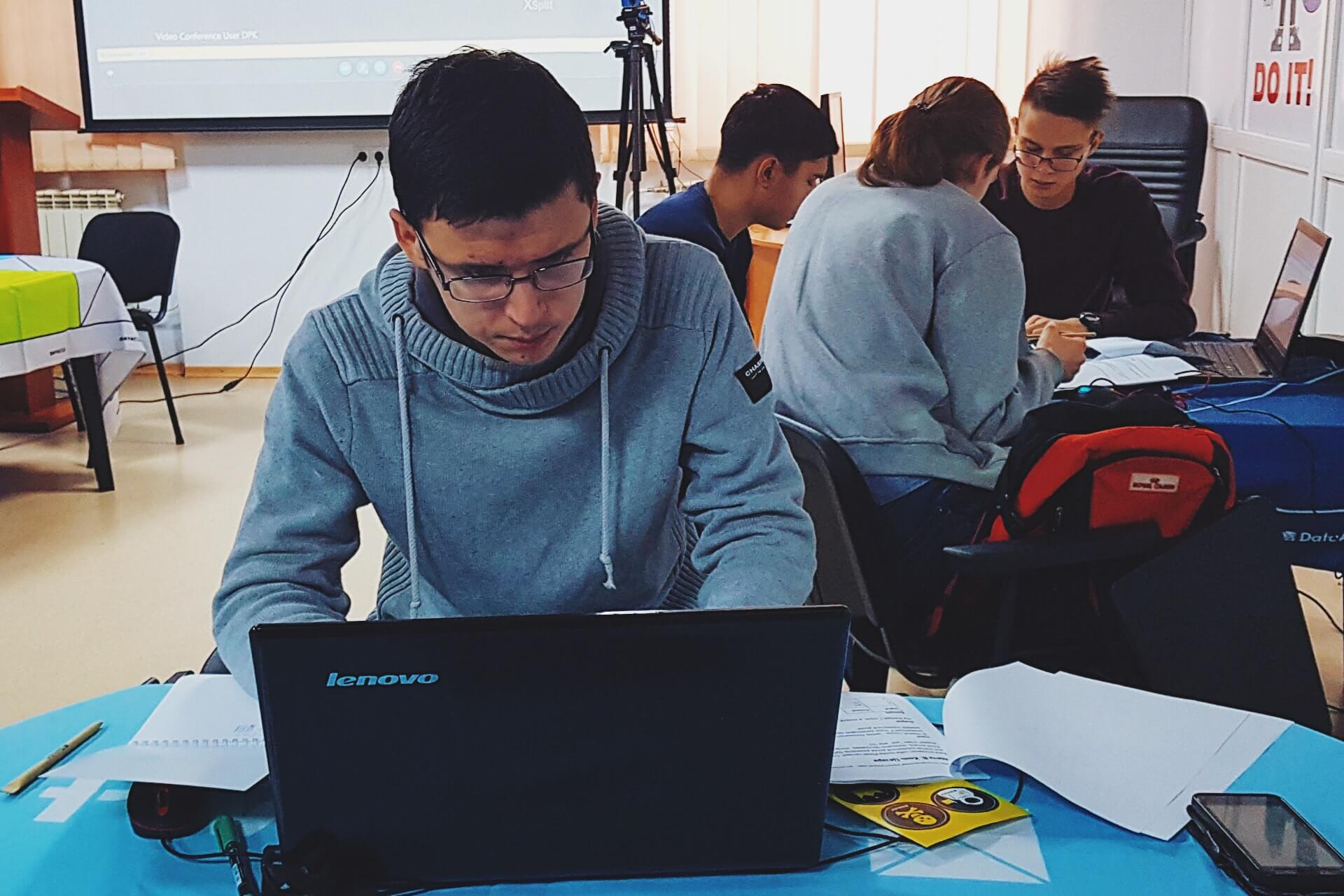 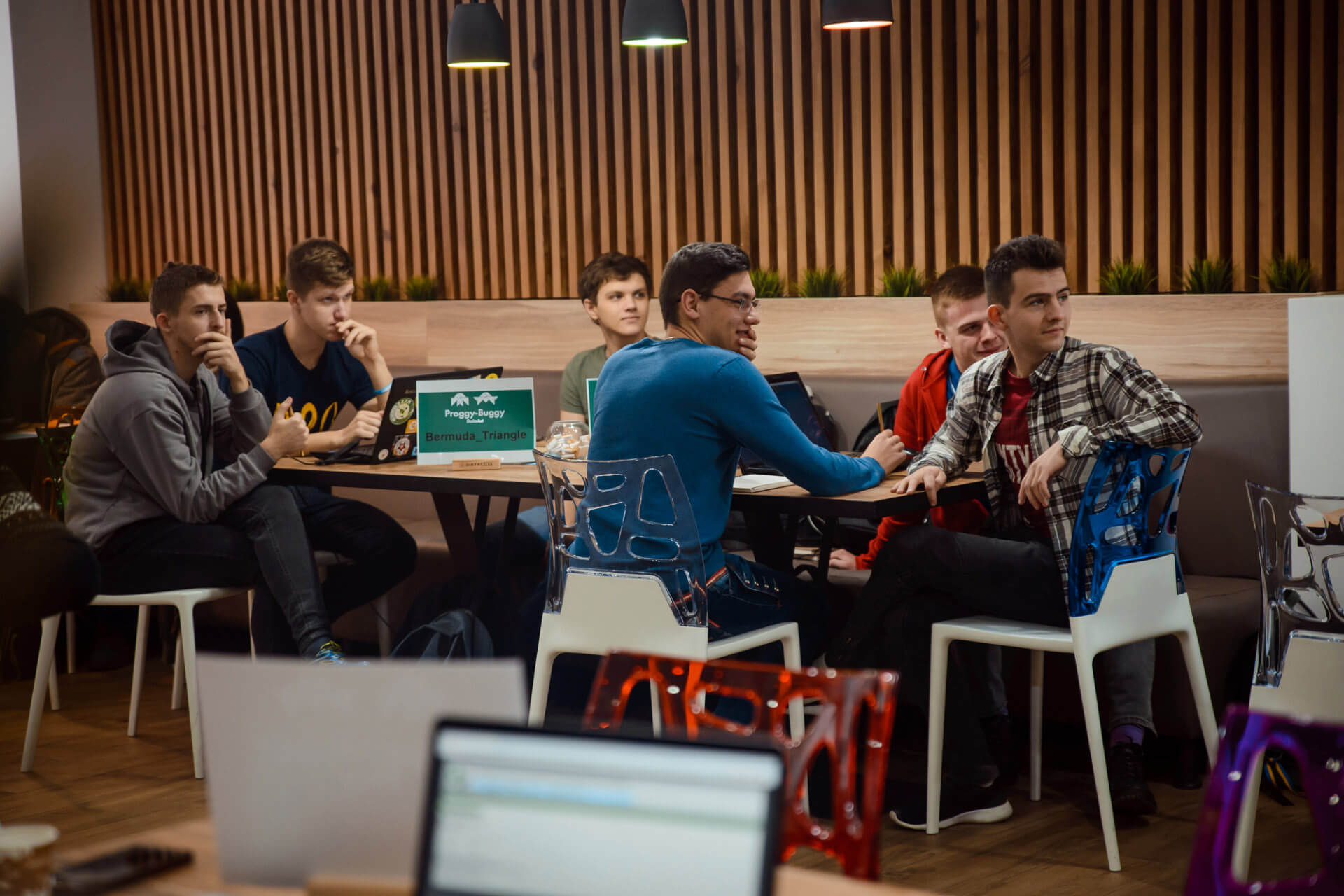